The Sayre Fire Department had many chiefs but the man who served the longest was Albert Frank who had joined the department in 1927.  He was named assistant chief in 1935 and chief in 1937 and re-elected numerous times to the top leadership.  He retired after 30 years as chief or assistant chief, a career which saw him putting his life on the line in many a battle to tame disastrous fires in the borough.

Chief Frank had been identified with the Wheelock Hose Company.  Two other chiefs with long tenures were Donald Saxe from Howard Elmer Hose. Co. #4 and Elwood Schrader from Engine Company #1.

By 1916 a paid driver for the fire truck stationed at the Bourough Hall was hired.  This tax-supported position was filled by a series of drivers.  Then in 1941 Herman Nobles was appointed, holding the post for 35 years until his retirement. 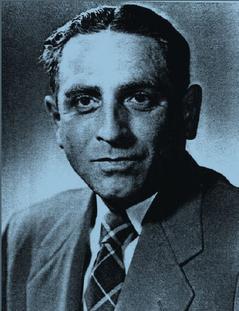 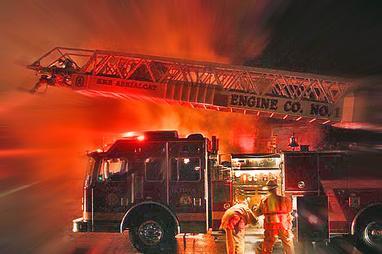 The Sayre Fire Department is comprised of 3 individual stations

The following serve as the leaders of the Sayre Fire Department